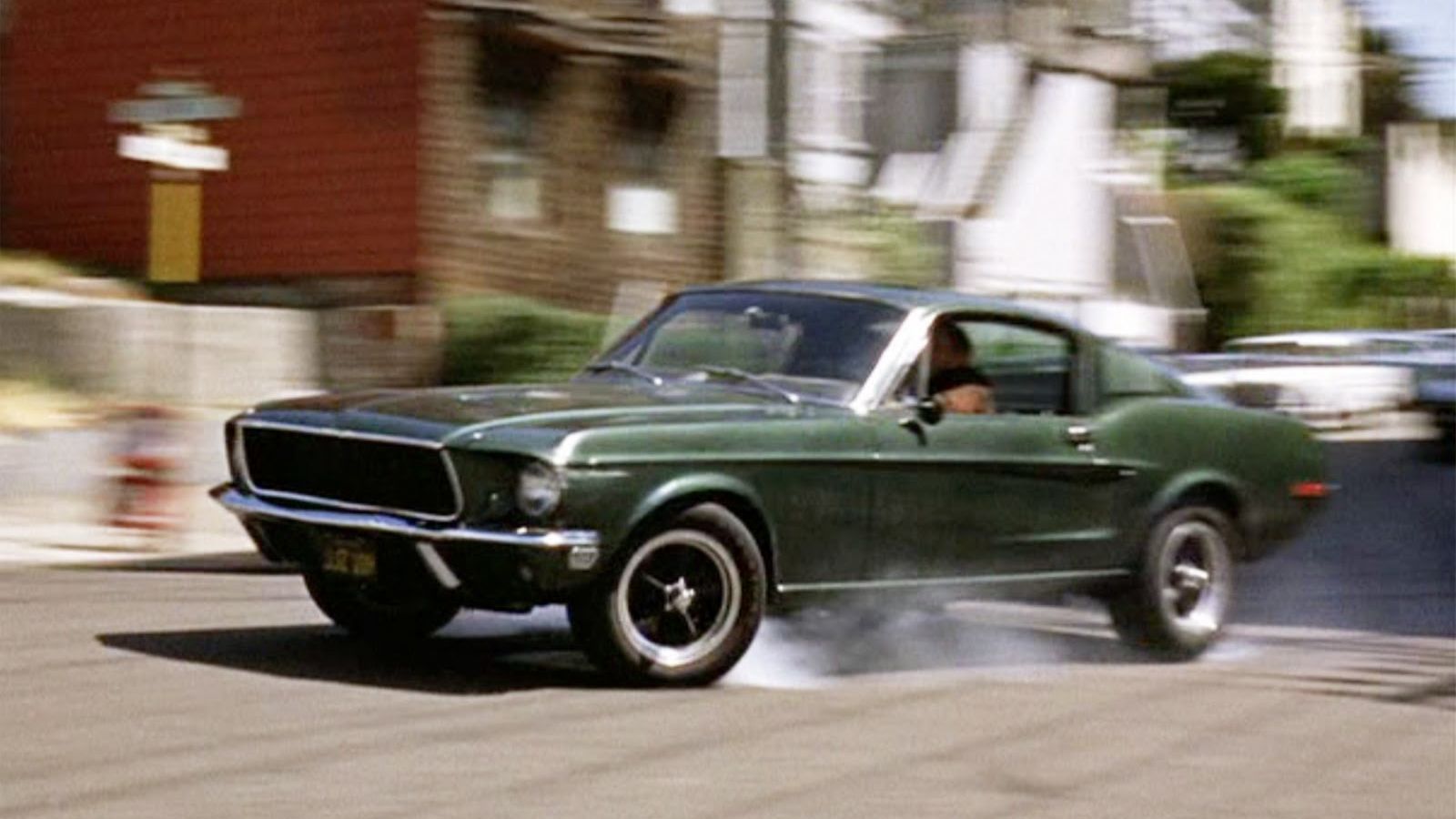 With only a year to go before the 50th year anniversary of the movie Bullitt, it’s very fitting that the long lost 1968 Ford Mustang Fastback has been found. In a Mexican junkyard of all places! Two cars were used during shooting of the film. While one was purchased by a crew member, the other – which is said to have been damaged extensively – has been ‘lost’ ever since. Steve McQueen searched for it until his eventual death but it was thought scrapped long ago. It was only discovered when enthusiast Hugo Sanchez and his friend Ralph Garcia Jr were looking for a car to convert into an Eleanor resto-mod. After running the VIN they were shocked to see to find out it was the potential lost car. The VIN didn’t appear to be a fake, and some of the original modifications made to the car for the film were still in place, although the vehicle’s rear axle had been replaced at some point with one from a different model. To ensure this was credible Kevin Marti himself travelled to inspect the car and confirmed it is the real deal. The full video can be seen here:

Sanchez and Garcia Jr are now determined to restore the car themselves to its former glory. Who knows where the car will end up but I’ll hazard a guess and say you’ll see it pop up on an auction block some day.