<![CDATA[That's right! Sydney based company <a href="http://www.rrs-online.com.au/">RRS is set to become Australia’s sole distributor for the much hyped Dynacorn body shells. But what’s most exciting is that it appears RRS will be releasing a complete 1967 Fastback ‘kit’ at the Sema Show in the USA in October/November 2007 comprising of the NEW 67 Mustang Dynacorn shell, RRS complete under body products, CDC interior and Ford big block engine. So all eyes will be on Sema. Apart from that, they seem to have some nice new products about to hit the shelves such as: 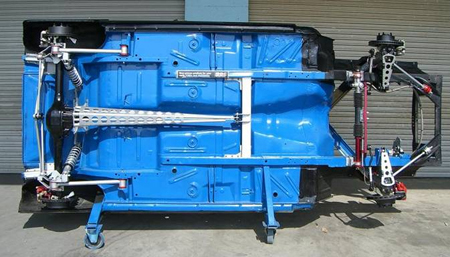 6 thoughts on “RRS to distribute Dynacorn body shells in Australia”