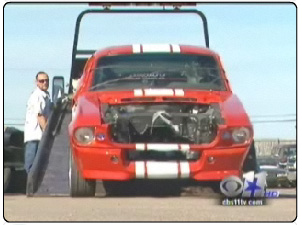 As reported earlier, inmates from two Texas correctional facilities were used by Unique Performance to help build their cars. Investigators believe the inmates were illegally removing vehicle identification numbers from cars. Police say they don’t anticipate filing criminal charges against inmates, instead they’re focusing their investigation on who within the company gave the inmates orders to tamper with the VINS.

The case is now in the hands of the Dallas County District Attorney’s Office who will take it to the grand jury.

“It’s a complicated case, so once they go over all the cases that were presented to them, then they’ll decide the appropriate charges to file,” explains Cpl. Chad Taylor with the Farmers Branch Police Department.

CBS11, the news station that has been following the story for months has been receiving letters from the inmates involved in the case, despite the Texas Department of Criminal Justice (TDCJ) trying to stop them speaking to the press. In the letters one inmate says he was hired by Unique Performance and describes how the private company ran an “illegal chop shop” supported by taxpayers. The inmate claims “corruption behind prison walls.”

However prison spokesman, Jason Clark, denied there was a “chop shop” operating inside the prison system and said TDCJ will let local investigators do their work to determine what happened inside the prison units.

What’s even more interesteing is a seperate investigation by the Officials with the North Texas branch of the U. S. Secret Service Office who have also said they have identified three suspects in its own investigation into Unique Performance.

Federal investigators have presented their case to the U.S. Attorney’s Office, which may pursue federal criminal charges.

Check out the video report HERE 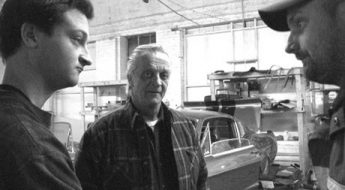 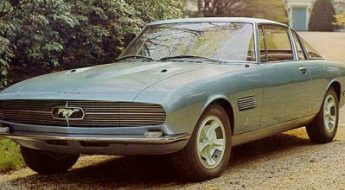 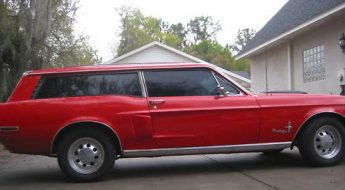 The Ford Mustang Station Wagon – The Pony That Never Was