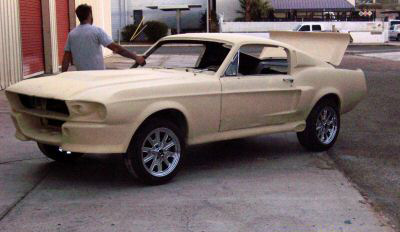 The guys over at Drake Customs who are known for modifying 1967 and 1968 Mustang Coupes by turning them into Fastbacks are now offering a rolling ‘Eleanor’ shell. The cars start as a Mustang coupe and are then reconstructed to become a Fastback clone. After the Fastback conversion is complete they then fit their own Eleanor kit.

For someone that doesn’t have money to spend this could be a good option. Although as I explained last week there are a lot of things to consider with a Coupe to Fastback Mustang. One being that you will have a Coupe VIN# which won’t help you on resale.

Either way if you’re just after the car and the look then this may be the car for you. And at $14,500 for a rolling Eleanor body it’s well worth the look. 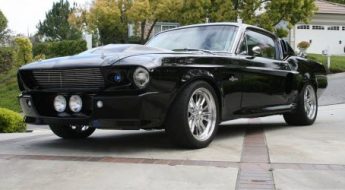 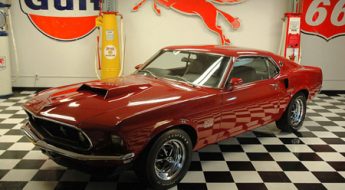 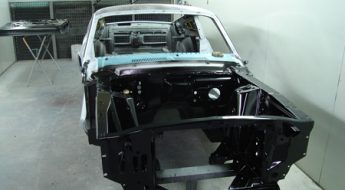