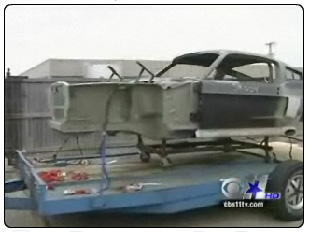 Well it may be the last chapter in the Unique Performance bankruptcy case but somehow I think not. CBS 11 news has reported at federal prosecutors have decided not to prosecute executives of Unique Performance and according to the U.S. Secret Service, who investigated Unique Performance for three months, the U.S. Attorney in Dallas has informed the service in writing that it will not pursue the case.

This is sure to anger the many customers who have lost hundreds of thousands of dollars. But there is still hope with CBS 11 reporting that “the Dallas County District Attorney’s office is vigorously investigating criminal allegations that Unique Performance removed or destroyed the vehicle identification numbers of at least 61 vehicles.”

According to the Texas Department of Public Service, customers were cheated out of at least $39 million for cars they paid for but didn’t receive. In addition, former employees of Unique Performance say they were not paid for the final weeks they worked for Unique Performance.

This week winning bidders from the Unique Performance bankruptcy auction were arriving thick and fast with trailers and flatbeds to pickup their newly acquired cars and shells that have been sitting out in the elements for 5 months.

The unfinished cars have sat in the auto pound, which resembled a graveyard for rusted and bent old cars. But the new owners, those who purchased them at auction, say they plan to give them new life.

CBS 11 spoke to some of the highest bidders at the yard one being Shane Funk of Plano who says he purchased five Unique Performance cars during the online auction, and he plans to turn them into classic cars, without the Shelby or Foose labels.

Check the VIDEO out here

“Baby boomers are buying these cars because it’s a car that they liked back when they were kids. They couldn’t afford them then,” said Funk. “Now they’re older and more successful.”

Funk said while the cars won’t bear famous names, he plans to turn them into clones of the “Eleanor” car in the movie “Gone in 60 Seconds.”

What I think is the funniest out of all this though is Douglas Hasty’s attorney who has said he blames police for the demise of Unique Performance. 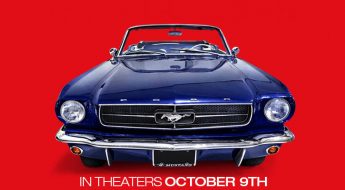 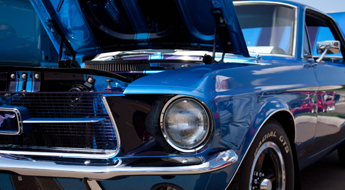 Autoblog Take The 2008 Bullitt Mustang For A Spin 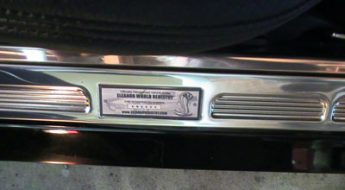 « Previous post
Art Morrison Twin Turbo 1967 Ford Mustang Fastback
Next post »
My Lack Of Build Updates – It Will Get Better!