Well it’s not owned by Sammy anymore but it was previously owned by the famous singer and you may be thinking that I posted about this a while back. Well you would be wrong. I’ve previously posted about Sammy’s new Dynacorn Classic Red Rocker but now I’ve stumbled upon this bit of old news, his original 1967 Shelby GT500, one he’s owned since 1989.

The car was sold for $250,000 in 2006 at the 35th annual Barrett Jackson in Arizona to Mike Patak, the owner of Mikes Classic Cars, LLC of Blair Nebraska.

The car is fitted with a 427 Tunnel Port motor and Detroit locker which deliver 500 horsepower and according to Mustangblog the car was originally ordered with a standard non-louver hood, no air conditioning, an automatic and in Nightmist Blue.

Check out how she looks. 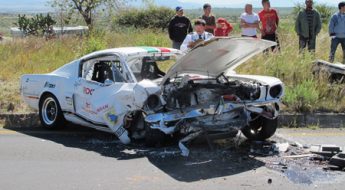 Unfortunate Crash At The 2011 Carrera Panamericana 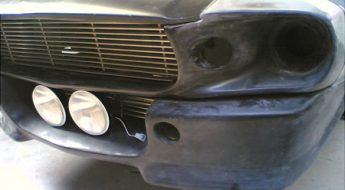 Lining up the Hood and grilles – More drama! 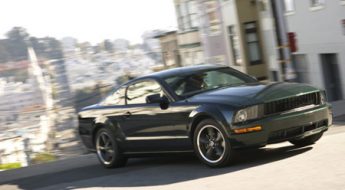