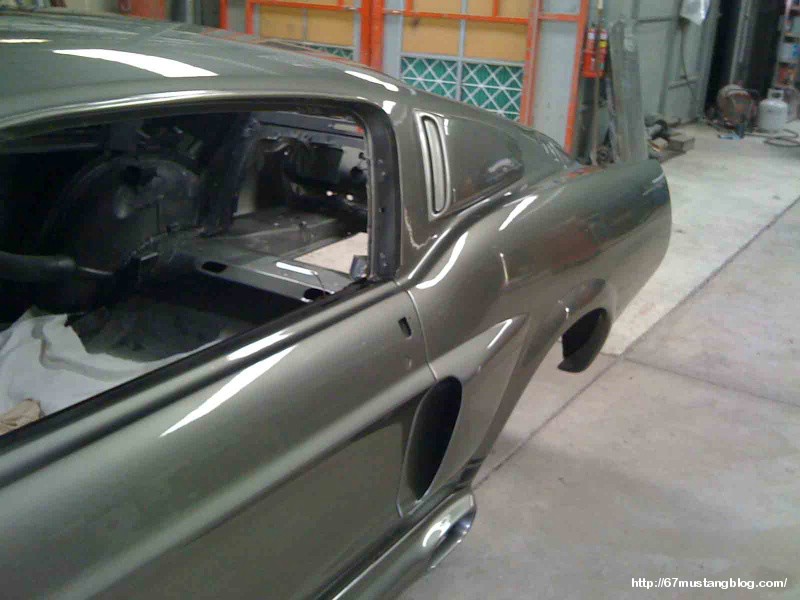 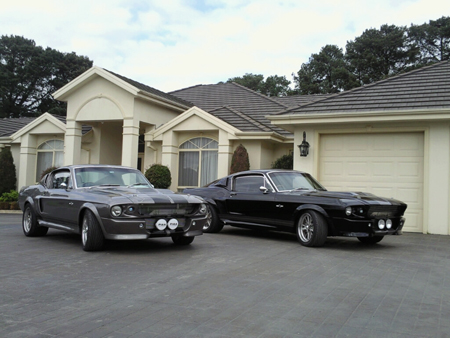 It’s been awfully quiet from Adrian since his Classic Recreations Eleanor hit our shores, though who wouldn’t blame him, he has an amazing and awesomely powerful Mustang. Though yesterday Adrian filled me in on what he’s been doing and sent over some photos with it. So what I didn’t know is that Adrian’s friend Paul also bought a Classic Recreations mustang also a 750hp model and Adrian thinks these are the only two 750hp models in Australia. Both were also very fortunate to save about $AUD20,000 in taxes because the managed to bring their cars in just before the Australian luxury car tax was increased. Adrian says “You can see Pauls car in the latest Street Machine magazine” I’m going to go out and buy the copy of Street Machine mag with Paul’s car in it, apparently he explains his problems a little more. I’ll try bringing it to you as soon as I can. Believe it or not Adrian’s car is still not registered. He’s had some small problems with the engineers but is confident the engineers will sign off this week and it will be ready for registration. [gallery]]]>