For a while now we’ve all been hearing about the Shelby authorised GT500CR soon to be released by custom coachbuilders Classic Recreations. We’ve poured over the concept impressions, the specs and pricing but we haven’t heard anything about when these cars will be released or at least begin production but now we do.

Most wouldn’t have noticed but late last week the Classic Recreation site was updated, sneakily with a small countdown at the bottom of the main page. and as I write this post it tells me we have 22 days and 11 hours until the “Shelby GT500CR World Debut” That tells me the debut should be around February 25th. So note it down, Hopefully we’ll see some great actual build shots. Stay tuned to this site for the debut! 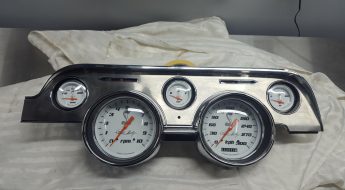 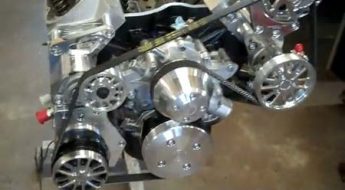 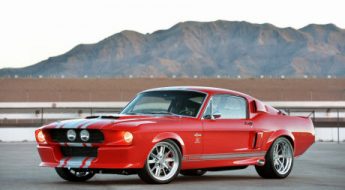