There was only one 1967 Shelby GT convertible ever built. This factory-equipped dual-quad ragtop was assigned to Carroll Shelby and later became the ’68 styling prototype & photographic car. This one of a kind car has recently been restored and will be on show at the 2012 Carlisle event on Friday June 1st.

Once Shelby took delivery of these cars the convertible was designated as a ‘company car’ and was assigned to Carroll Shelby himself who was known to loan the car to friends and family celebrities and Ford Motor Company executives.

The car, Shelby sequence number of 0139, was then transformed into a ’68 styling prototype in April 1967 so that it could be photographed for brochures, print ads and dealer literature to promote the upcoming 1968 model year GT cars.

This car to this day remains the only big-block equipped vehicle that was assembled by Shelby America. It was assembled with a dual four-barrel carburetors and a black deluxe interior.

This February past the car undertook concours-level restoration by R&A Motorsports under the supervision of SAAC head judge Bob Gaines.

Of course if you want to see this rare and one of a kind Shelby you’ll need to get down to the Carlisle Ford Nationals which runs from Friday, June 1st which continues through to 3 p.m. Sunday, June 3rd. 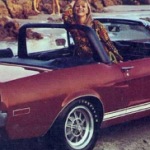 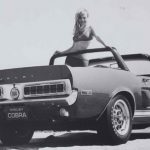 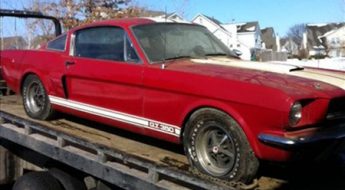 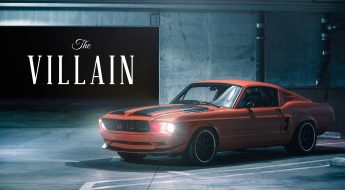 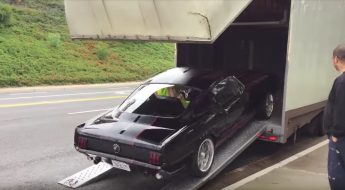