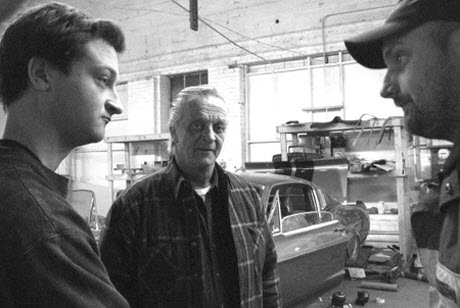 It was back in 2010 when Memory Lane Classics hit the headlines. Owners Edwin and Scott Verdung we’re missing and so was tens of thousands of customers funds. The allegations were that customers were scammed out of money that was meant for car payments or work. Workers and other companies were also affected claiming payments for equipment were never fulfilled.

Then the two were nowhere to be found. Alleged (though unproven) to have left the country. So big were the losses that one local car shop offered their services to customers who were stung. Then things went quiet. Until now.

This week Edwin Verdung, 26, of Dearborn was arrested on three counts of larceny by false pretenses; two counts of writing a check with non-sufficient funds, and one count of writing a check having no account. Strangely enough non of the 2010 ‘Memory Lane Classic’ fraud allegations seem to be involved with the case.

Verdung purchased a 2011 Ford Fusion from Templin Auto Sales for $9,500 in February in which the check bounced. Police said they also learned Verdung had issued a check for $8,000 with non-sufficient funds as a downpayment for a BMW had written a check for $3,300 to cover a security deposit and rent to lease a garage in Wayne. The property owner told police the account was inactive.

“This was good police work by several of our officers,” said Wayne County Sheriff Benny N. Napoleon. “With the cooperation of the victims, we were able to take a career criminal off the streets.”

If found guilty, the larceny charges alone carry a sentence of five years in prison and or a $10,000 fine. Verdung could also receive up to two years in prison for the bad check charges.

Police say there may be other cases involving bad checks written by Verdung. Anyone with information should contact the Sheriff’s Office at 734-721-7519.

What do you think? Do you know anyone who was stung? 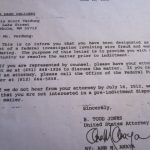 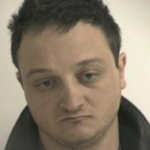