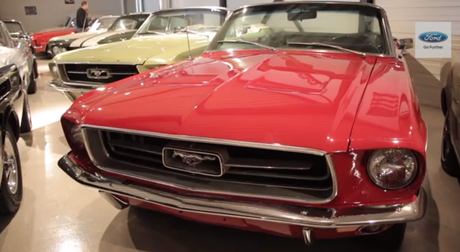 If you haven’t already come across this wonderfull series of videos Ford are releasing then stop what you are doing right now and get watching!

Ford is currently running the ‘Mustang Countdown,’ an online video series to throw the spotlight on the legendary sports car and the culture that has formed around it all across the globe, and to continue the celebration leading up to the 50th birthday of the car on April 17, 2014.

So what is it? Each week Ford are releasing videos via their youtube channel. The videos reveal the stories behind Ford Mustang and how it has touched people all around the world. Videos include behind-the-scenes looks at the Mustang 1 concept car, the build of the 1 millionth Mustang at Flat Rock Assembly Plant, and the burgeoning toy industry spawned by consumers’ connection with the brand while future episodes will cover restomods, racing and more

“Fans around the world share a passion for Mustang that embodies the freedom of the open road and the spirit of performance driving,” said Steve Ling, Ford car marketing manager. “The ‘Mustang Countdown’ series is another way in which Ford is honoring that heritage with numerous celebrations over the next year,”

We’ll shut up now and let you watch! 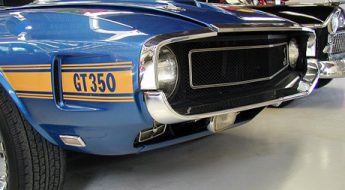 The BOSS Shelby: A one-off car, still searching for details… 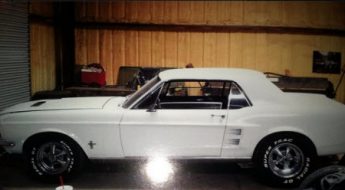 You Will Never Guess What Happened To This Beautiful 1967 Ford Mustang. Unbelievable!