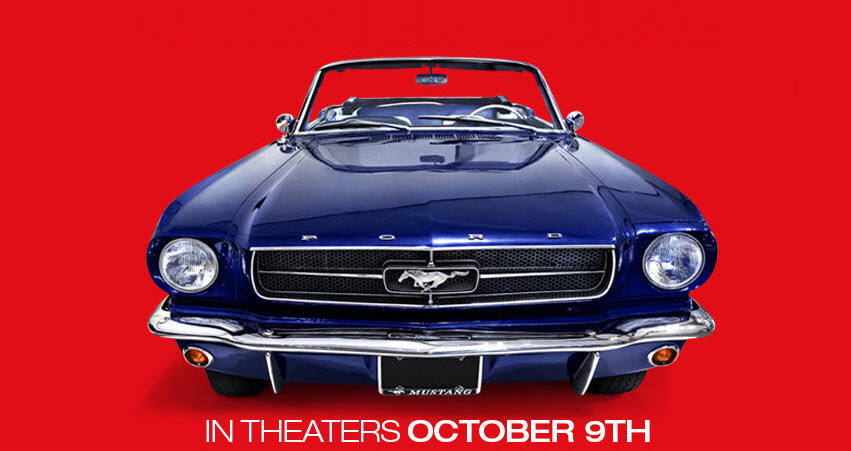 <![CDATA[ This one nearly slipped under my radar and thankfully I've caught it just in time. Out this week is a new documentary on the Ford Mustang. The feature follows the the highs and lows of the new Mustang and pays tribute to the long standing history of Ford and the famous pony cars.<span id="more-7960"> Although I haven’t seen it yet I get goosebumps by just watching the trailer. Check it out below and if you’ve had the chance of seeing it let me know your thoughts in the comments below!

“Director David Gelb (Jiro Dreams of Sushi) tackles another venerable, beloved, and long-standing institution: the Mustang, crown jewel of the Ford fleet. As the fiftieth anniversary of the Mustang approaches and the US car industry is just emerging from the ravages of the Great Recession, Ford launches what is only its fifth redesign of the iconic Mustang since its debut in 1964. Now the expectations of thousands of Mustang devotees around the globe are all placed squarely on the shoulders of the Mustang engineering and design team. Chief Program Engineer Dave Pericak leads the charge from assembly floor to showroom – refining every minute detail – as the 2015 Mustang is put the test in the final days leading up to its internationally anticipated launch.”]]>