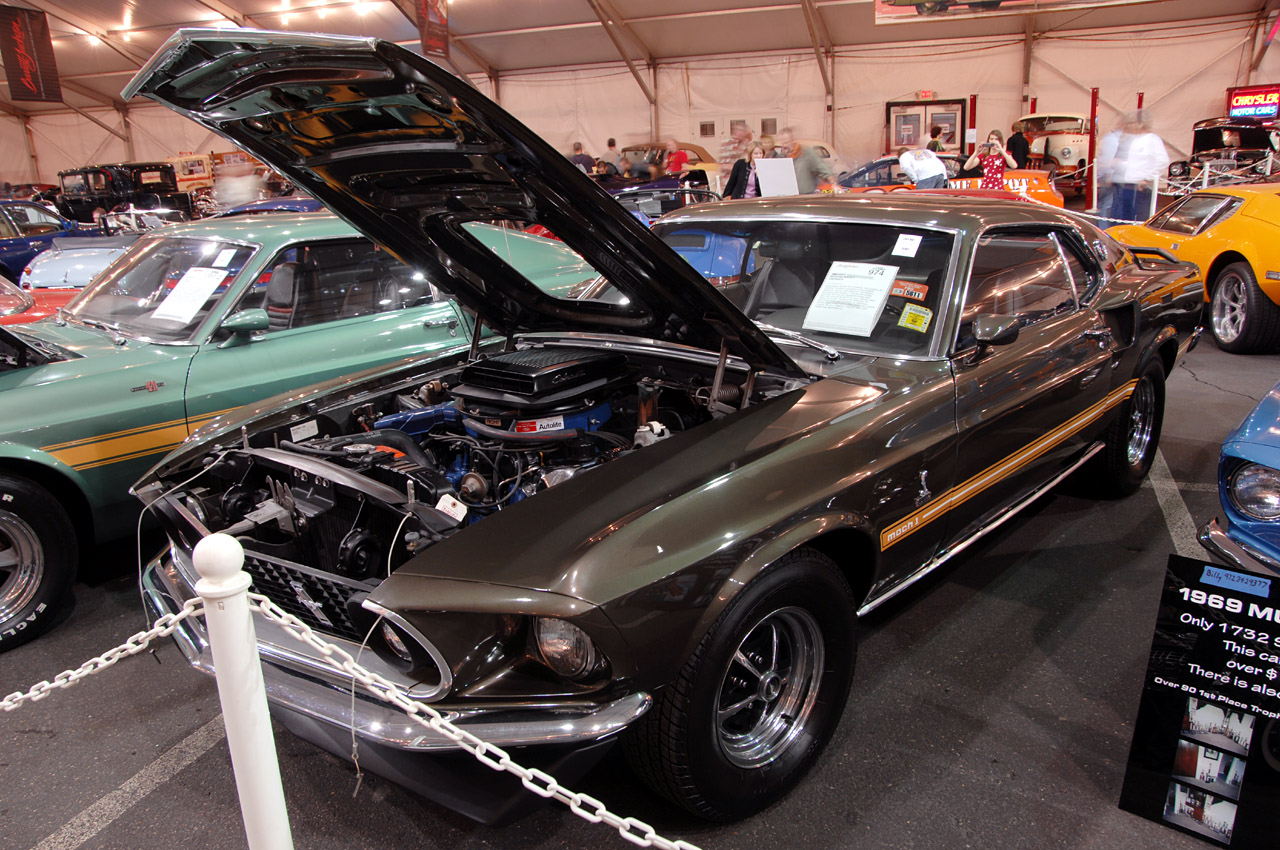 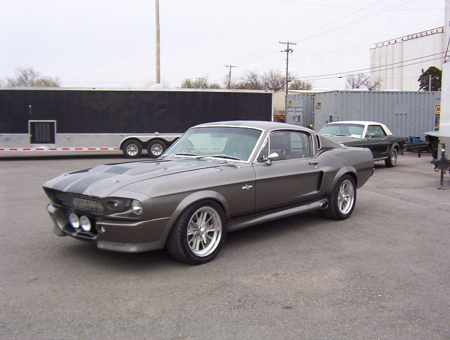 Recently I posted a YouTube video of some workers from Classic Recreations testing a right hand drive Mustang bound for Australia. Well after the lucky owner of that car saw my post and contacted me we got talking. Adrian researched his purchase for over two years and finally settled on Classic Recreations because they are officially licensed vehicles and in his own words “I guess they are a little more collectible” Currently the car is on its way to him. The build took over a year and I think it looks fantastic. If I could pick out anything about it, personally it would have to be the RHD dash; if you look closely the dash has merely been swapped rather than converted, with the AC controls now in the centre of the car rather than the sides. For me I think this interrupts the flow as the original dash would go from under, up across the dash and down under on the other side, if that makes sense. But as I said that is nit-picking. This car looks fantastic and I am certainly very jealous. I’m sure Adrian cannot wait until he gets to drive it. I’m told Adrian will keep us informed as to how it goes. Stay tuned. [gallery] ]]>