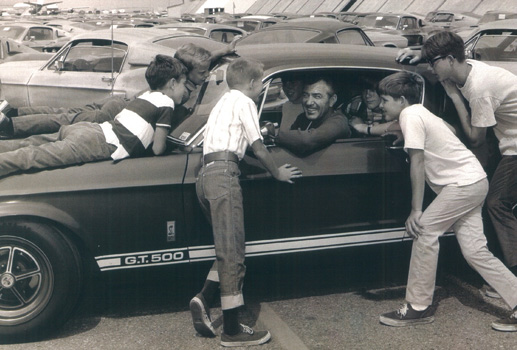 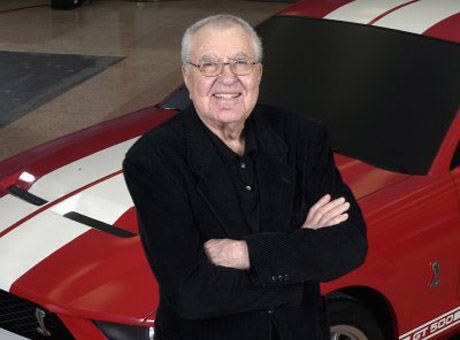 It’s with great sadness today to hear the news that the automotive legend Carroll Shelby has died aged 89. Shelby passed late Thursday night in Dallas, Texas from complications stemming from an ongoing illness. Best known probably for his Shelby Cobras and Mustangs, Shelby was also a highly accomplished racer in the 1950s before he began building cars. Shelby, who contended with heart problems for most of his adult life, got a heart transplant in 1992, later receiving a kidney from one of his sons. At the time of his death, he was founder and chairman of Carroll Shelby International and Shelby American, which unveiled its Shelby 1000 Mustang in New York last month — a street car that can be equipped to produce more than 1,000 horsepower. “We are all deeply saddened, and feel a tremendous sense of loss for Carroll’s family, ourselves and the entire automotive industry,” said Joe Conway, president of Shelby International. “There has been no one like Carroll Shelby and never will be. However, we promised Carroll we would carry on, and he put the team, the products and the vision in place to do just that.” If you haven’t viewed the Carroll Shelby CNN interview you must. You can see it HERE Carroll Shelby was a true legend and pioneer. He will be deeply missed.

One thought on “Carroll Shelby, Automotive Legend, Dead At 89”