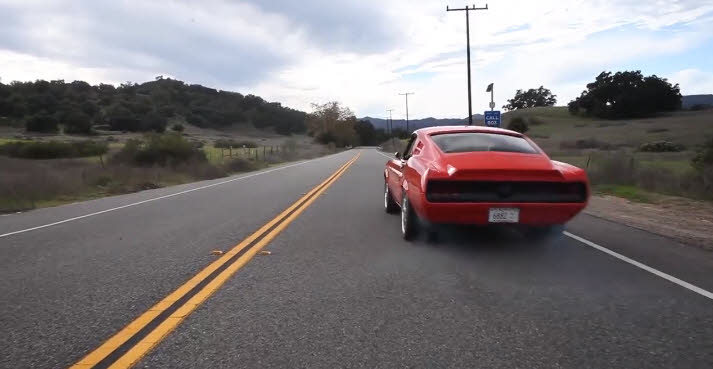 <![CDATA[It's been a while since we've had a great new video of a classic Mustang to watch though it looks like we're about to get one. This week the <a href="https://www.youtube.com/channel/UCfbPZ1cTgBH2djzLLCPTmXg/featured">Drive Network released the below video teaser for an upcoming feature on their YouTube channel. The Mustang being road tested is none other than Classic Recreations awesome Villain Mustang that was unveiled at SEMA last year. Check it out.

Post by DRIVE.
The downside appears to be that the video will be released on /Drive’s paid channel. Though going by the above and the rest of their content it looks like it may be worth forking out a few dollars for this one!]]>