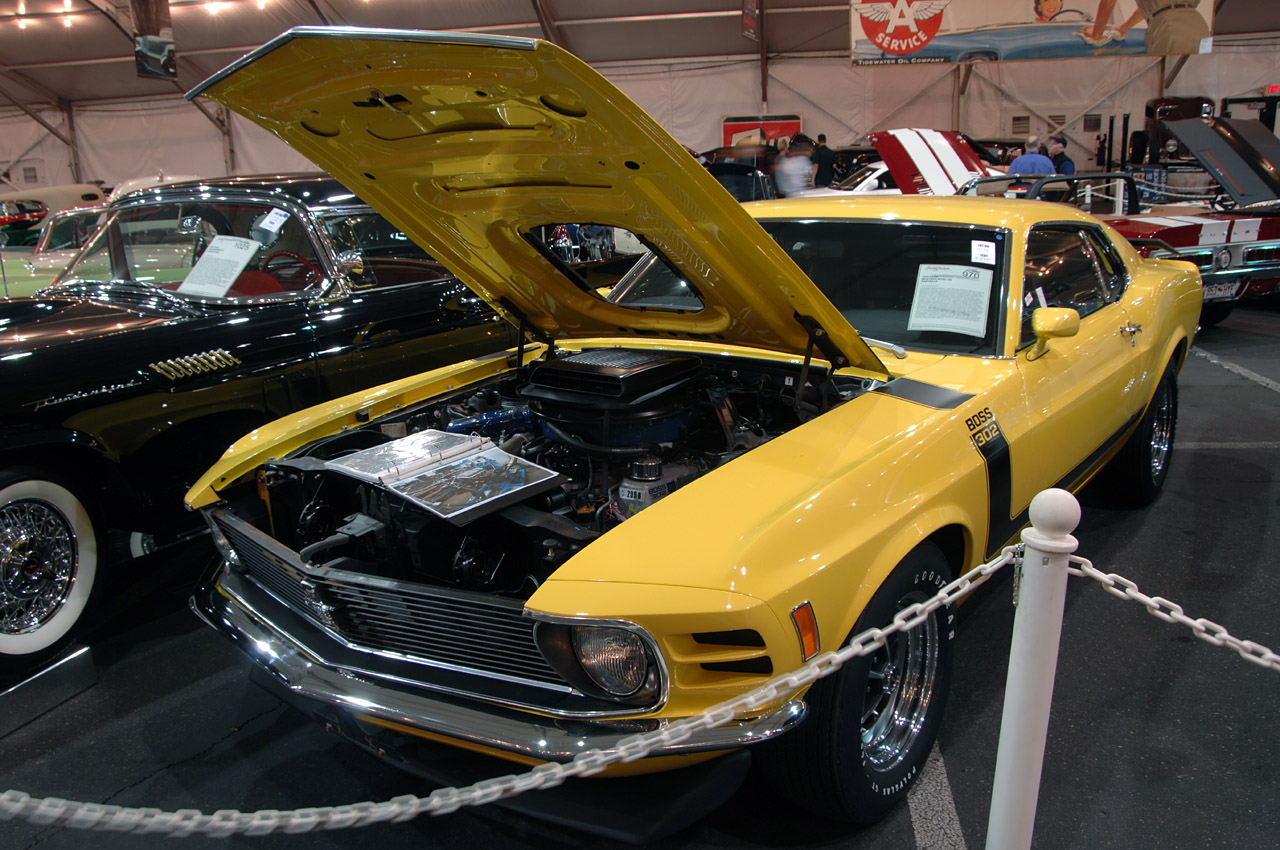 For Australians and the British It’s always been a big problem when converting your mustang to right hand drive trying to find someone who can do a good job and not ruin your beautiful car. It’s been incredibly hard trying to find a Mustang in it’s original right hand drive, as not many were sold in Australia back in the 60’s. And for those who didn’t know no Mustangs came out of the original factories in right hand drive. Ford Australia originally imported the cars and converted them in their local Ford factories. The introduction of the RHD Dynacorn body could only bring good news for those wanting a RHD Mustang because now RRS in Australia has started selling RHD kits which include RHD inner fender, firewall, cowl lower, cowel vent, dash panel and wiper trans. So for those looking to save time and have nice clean job this is certainly a great option. For me though, my RHD conversion has already begun so I’m committed to paying my guys but what does interest me is the RRS dash panel and I’ll tell you why. While reading RRS’ documents regarding their RHD kit I noticed this: Coming soon is the RRS/dii RHD plastic bezels and di-cast air con side vents. The instrument bezel is tooled to allow the LHD instruments to be transferred into RHD bezel. The only detail on the appearance of the Bezels that is not a mirror image is the wiper switch control which remains in the LHD position. The Bezel also allows for the fitment of LHD aftermarket gauges. Optional wrinkle finish black, brushed alloy or wood-grain will be available. RRS/dii RHD dash assy. allows the use of all original fasteners, support stays, handbrake assy., air con vents, centre consol or factory style radios. Notice the bold text! Yes that’s right coming soon will be RHD brushed alloy bezels and AC vents! Though upon tryign to confirm this with RRS I was told “Yes the bezel is designed to fit the new RHD dash. However I do not have a price for this nor do I have confirmation that the bezel will be finished in the brushed aluminum you request. I have been informed that there is a bezel ready which is in wood grain finish and have not yet received a photo or a price.” These RHD bezels are precisely what I have been waiting for. The deluxe aluminum dash never came in RHD with all the RHD mustangs sold in Australia only coming in the standard black (to my knowledge). So I will be looking at purchasing the RRS RHD dash panel and bezels. Though RRS say the ‘coming soon’ can be anywhere up to 6 months. It will certainly be interesting to see how these look. If you’re interested in the RRS right hand drive kit it retails for approx $AUD5,100 plus freight. Available here Thanks to Daniel for the tip.]]>