This past week I received a nice little package from the guys at Classic Recreations, my Carroll Shelby signature Shelby gauges, in KPH. (hey, i live in Australia!). They are something I’ve talked about quite a bit and whilst I already purchased a great set of Autometer gauges quite a few years ago I just could not pass up the opportunity to have these guys in my car. Check them out after below.

END_OF_DOCUMENT_TOKEN_TO_BE_REPLACED

Continue reading
May 1, 2017by 67mustangblog.com
News 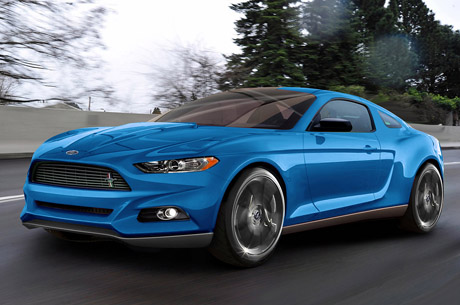 Late last year reports circulated that the next generation Mustang would also be produced in right-hand-drive. Mainly to make the car more appealing to UK (and Australian) buyers.

Australian news website news.com.au claims Ford’s global vice-president of sales and marketing, Jim Farley, will officially deliver the news next month. The website claims “The normally secretive Ford is taking the unusual step of making the announcement early because it is trying to reassure Australians it will continue to sell cars here even though it will close its manufacturing operations after 90 years.”

Earlier this year Ford revealed that they would be shutting down the company’s Australia manufacturing operations in 2016. About the same time the Mustang will arrive, replacing the Falcon as the brand’s performance car option in the country. 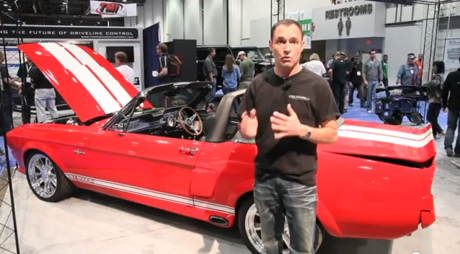 The car, built for a customer in Singapore, was finished with all new machined parts supplied by Dynacorn specifically for a right hand drive version.

In this newly released video Classic Recreations owner, Jason Engel, takes us through the build process and his thoughts behind their very first right hand drive convertible Shelby. 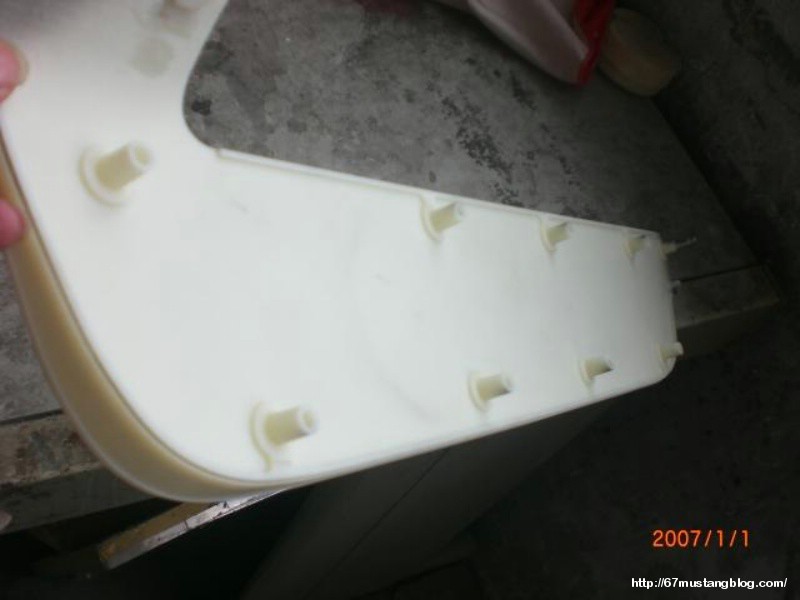 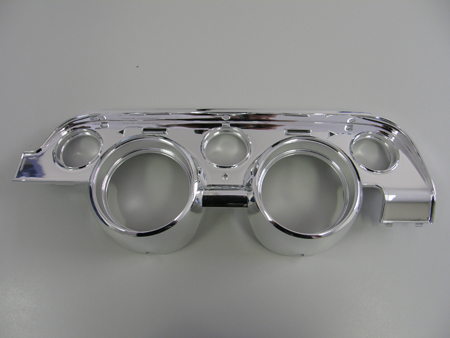 Over here in Australian it’s always fun mucking around with our right hand drive dash pieces, and I’m sure some of you are aware the issues and trouble we have to go to for a deluxe dash. Well a friend of mine over here has gone to a lot of trouble and designed his own RHD dash pieces. Check it out after the jump. END_OF_DOCUMENT_TOKEN_TO_BE_REPLACED