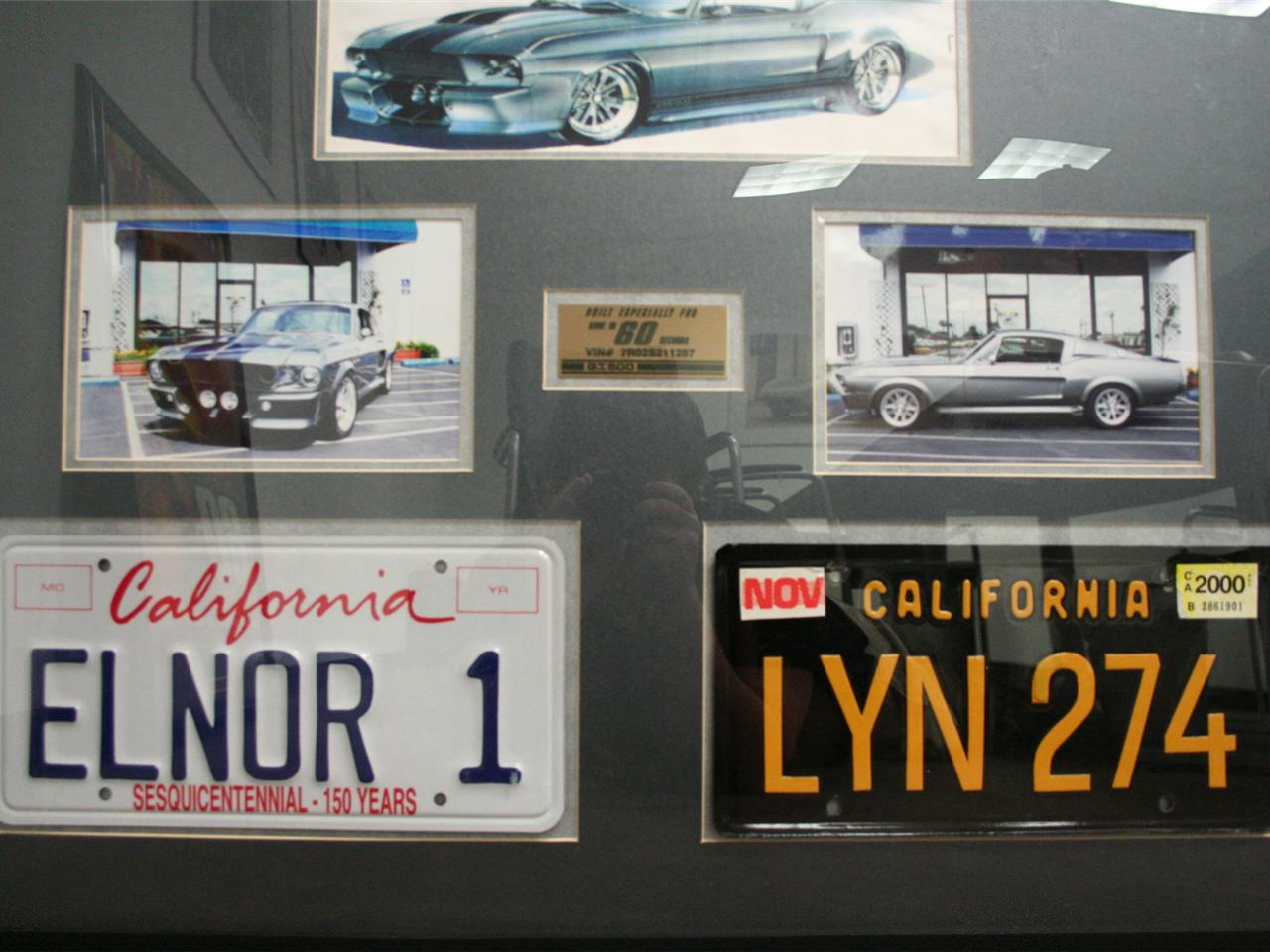 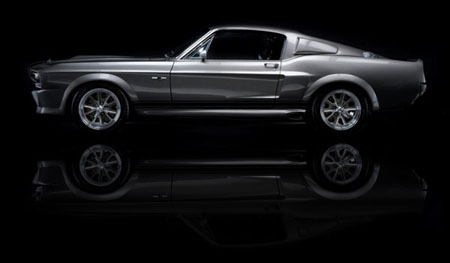 Now this is very much last years news but I never reported on it and think it’s quite interesting for the non-US readers. Sutton Bespoke, a Clive Sutton company has struck a deal with Oaklahoma based Classic-Recreations to be the only authorised dealer in the UK. Check out the video after the jump. Classic Recreations is the only company producing officially-licensed Eleanor Mustangs after having signed a contract with Denise Haliki, the daughter of H.B Haliki. Ms Haliki now controls the rights to the ‘Gone In 60 Seconds’ and ‘Eleanor’ names. A quick glance at the Sutton Bespoke website indicates they are currently only dealing with the F.I535HP model and not the more powerful F.I.750HP model. No prices are quoted on the site but one would think with the economy as it is it would not be cheap having been imported from the US.